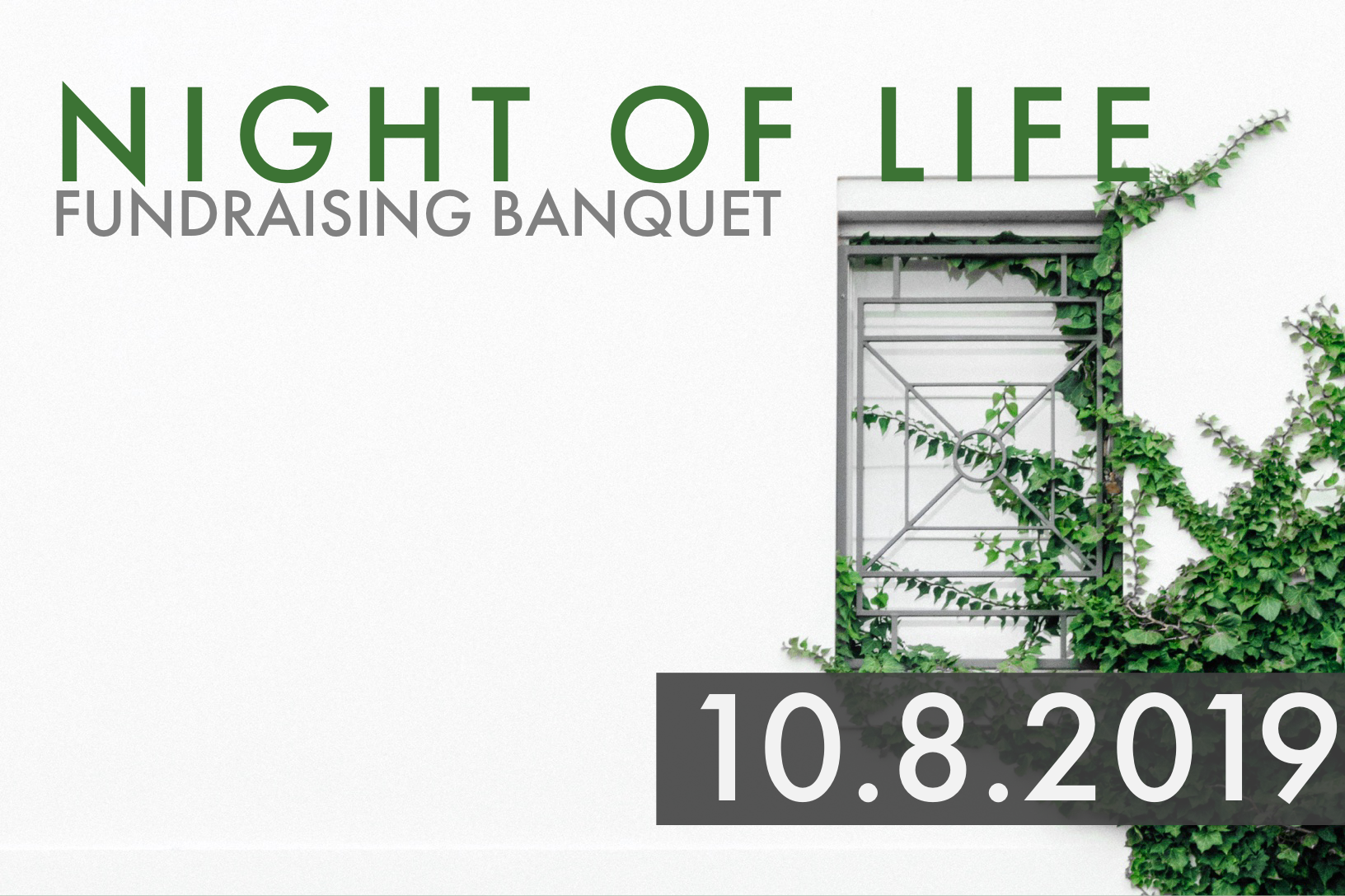 Join us for an unforgettable night!

There are currently no tickets available for this event, but you can still make a donation.

Join us for an unforgettable night benefiting Bartow Family Resources and celebrating 30 years of ministry! You will not want to miss. This year's big announcement will blow you away! 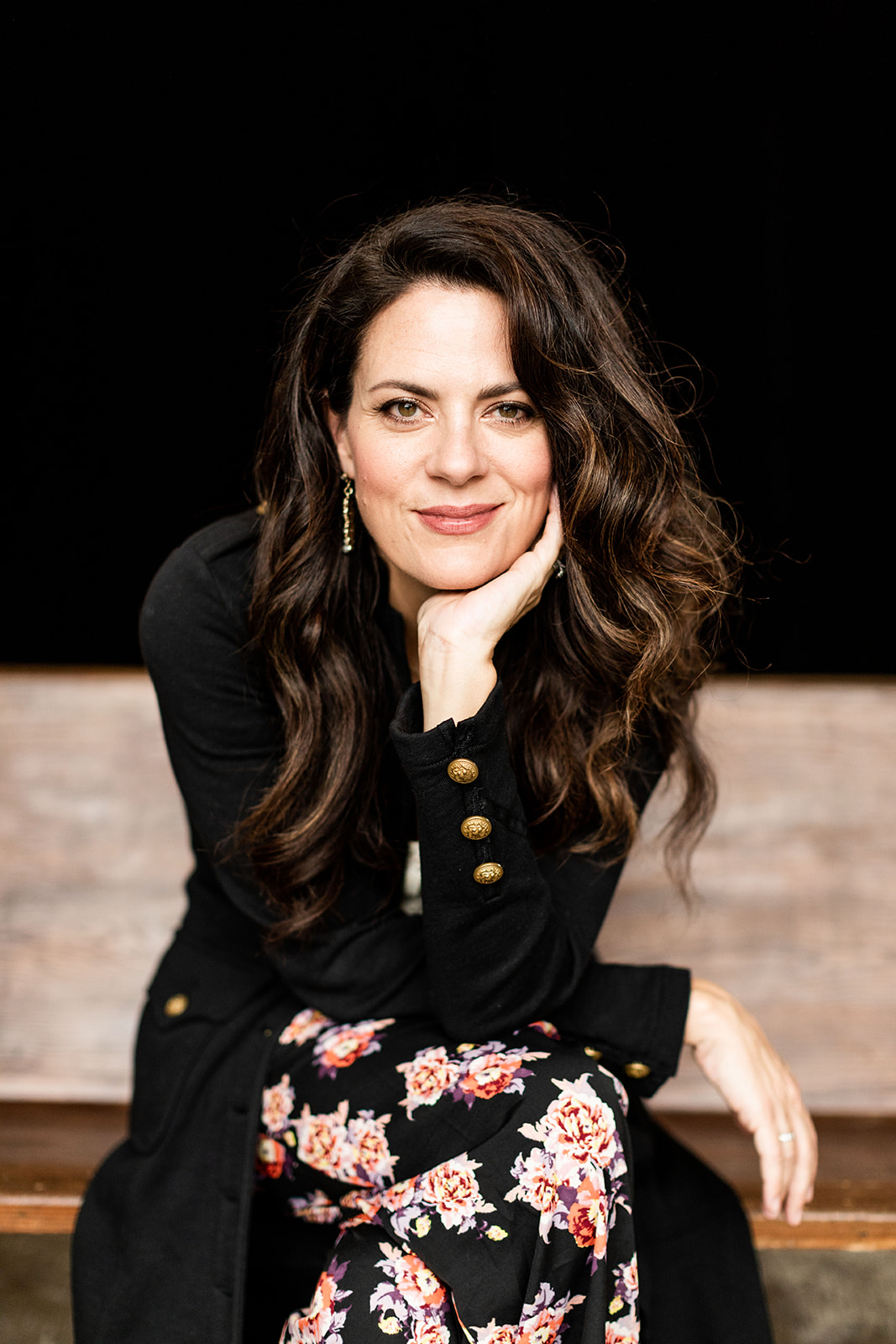 Christy Nockels has long had a huge appreciation for music and for ministry and its role in the kingdom of God. As a worship leader for over 25 years, she’s seen first hand how music can usher people into the presence of God in a powerful way. Whether she’s singing a gentle lullaby or belting out a corporate anthem, Christy’s heart has always been to simply lead people to connect and communicate with the living God. Christy’s devotion to creating earnest and honest songs prepared her to be an integral author and voice in songs like “Healing Is In Your Hands,” “Waiting Here For You,” “Let It Be Jesus,” and “Lord, I Need You.” Christy is now co-owner of Keeper’s Branch Records, with her husband, Nathan. Christy released three albums in just three years after creating their independent label. Her first release was a Christmas album, The Thrill of Hope in 2016. Following that Nockels released a breathtaking album of lullabies, meant for all ages, called Be Held; Lullabies for the Beloved and in 2018, an instrumental version of the album was also released.

Christy’s latest endeavor is her podcast called The Glorious in the Mundane, which has exceeded her expectations since it’s beginning in 2016. It has grown in listeners but also in Christy’s heart as a place where she’s learning to use her voice beyond just singing. Christy still lives in Franklin, TN with her husband Nathan and their three children, Noah (18), Elliana (16) and Annie Rose (11). They affectionally call their homestead, “Keeper’s Branch" - a play on their street name but also a promise from Psalm 121. Their hope is that their home will be a sanctuary and a place of rest and creativity for their family, as well as all who enter in.

You can support us by making a donation!